(A note to new readers: Astra and friends begin the story as children. They are now adults.)

Lead protagonist to Astral Aves. Daughter of Strato The Black, and Imogen Aurelius. Astra climbed the Seat of Shadows with  Lorn Avenarius, and has been challenging her fate ever since. 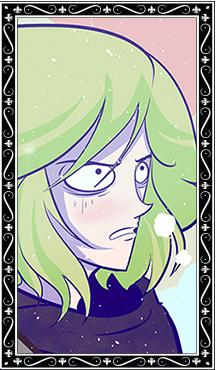 Astra's best friend. He lost his parents at a young age, and was raised by his aunt, Wind Avenarius. He has been trying to unravel the mysteries of the world ever since. 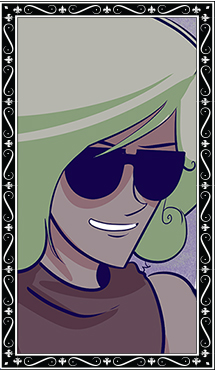 Pippa has aspired to be a Knight of Sol Solaris since a young age. She and Astra met at the Emperor's Palace in Sol Solaris. Initially rivals, they've become fast friends.

Characters of The Black Horn 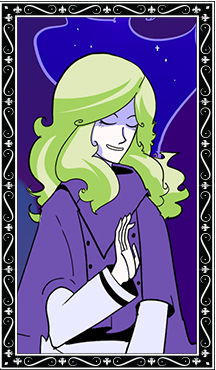 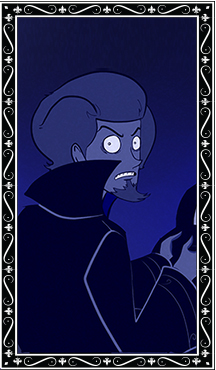 Lunas Qin
known titles and aliases
"Black Horn Noble"
"Lunas The Pecunious"
"Hero of The Midnight Tide"
A wealthy noble, that aided immensly in The Revolution of The  Midnight Tide. Friends to Strato and Wind, Lunas provided  financial support and a cunning mind to their cause. He was left to manage the day-to-day running of The Black Horn. 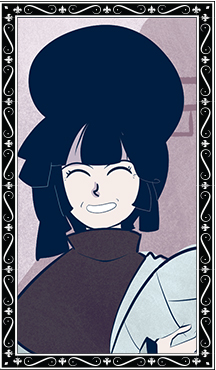 Apolla lived with her sister, Lyra Gloamrose, near the Parralax Wood of the Black Horn. She is a studied witch, and a fan of Wind Avenarius's texts. She saved Aquila Bellgrave from death, and they married. She's now a mother of three. 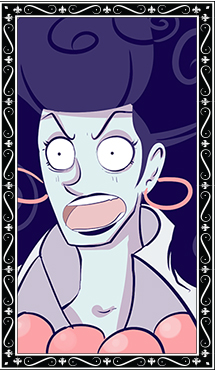 A Black Horn Privateer, who sells services to the highest bidder. Proud owner of a cannon, captain of The Fleecing Fog, and leader of a crew of Witch Pirates.

Characters of The Vermeil Tetrarchy 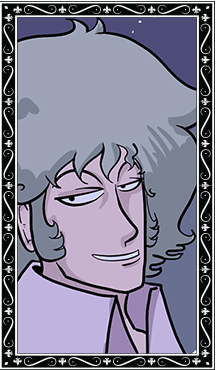 A Merchant Prince of The Vermeil Tetrarchy, Rho was befriended by Wind Avenarius. He loves money, adventure and getting in over his head. 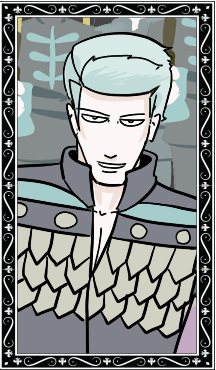 "Lord of Light"
"Lord of The Whitemarche"
"Dawnbringer"
"Bampot" 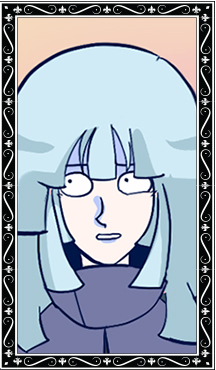 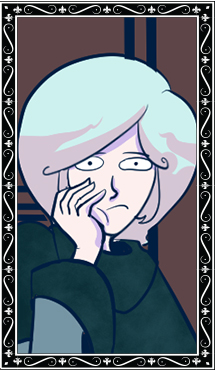 She speaks in cryptic riddles. 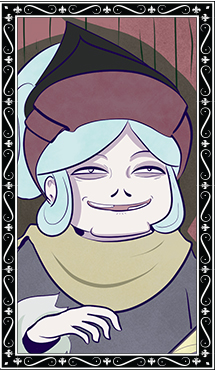 "Crone of Dawn"        A strange old woman who lives in the snowy peaks of the Whitemarche. She's often blamed for terrorizing the local village with her occult shadow magicks, but she's too old to care what those youngin's think. 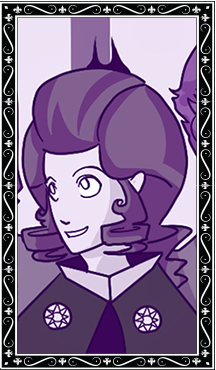 known titles and aliases
"The Princess Knight"
"Emperor's Daughter"
"Hero of The Midnight Tide"
"Astra's Mother"
Imogen is the second daughter to Kong Aurelius and princess to Sol Solaris. Her mother was a Witch Noble from the Black Horn. Adventurous in her youth, she set out to the Black Horn and aided in the Revolution of the Midnight Tide, along with Strato, Wind, Lunas, and Aquila. After finding victory, Imogen and Strato were encouraged to wed, to strengthen political ties between their respective kingdoms. It did not work out. 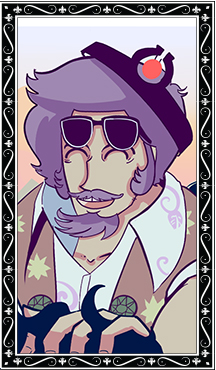 "Emperor of Sol Solaris"
"Grill Master"
"Imogen's Father"
"Astra's Grandfather"
The 88th Imperor of The Kingdom Of True Noon, Sol Solaris. Kong is more interested in grilling steaks than statecraft. Arranged for Strato and Imogen to marry. In his youth, he was known to suplex evil witches. 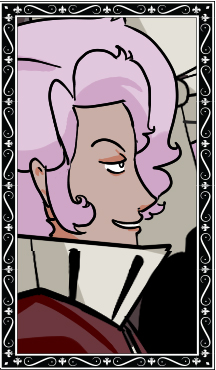 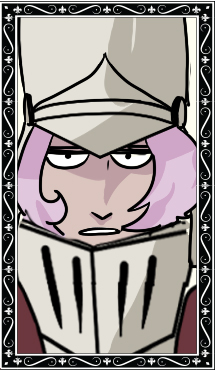 "Knight of The Princess Guard"

"Knight of The Princess Guard" 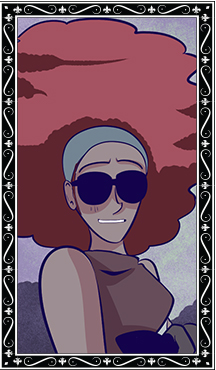 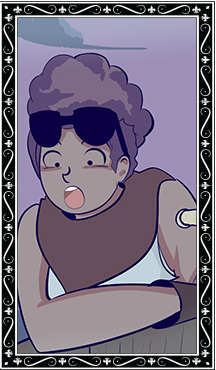